What is A Press Release?

A press release is a short, compelling news story written by a public relations professional and sent to targeted members of the media. The goal of a press release is to pique the interest of a journalist or publication. The press release should contain all the essential information (who? what? where? when? how? and most importantly why?) for the journalist to easily produce his own story.

The standard issue press release begins with contact information, mostly likely the name, phone number, and e-mail address of the person who wrote the release. Then comes the headline, arguably the most important four or five words in the whole press release. The headline will be what the journalist reads first. If it's not intriguing, newsworthy, and unique, he'll read no further.

Below the headline often comes a brief, one-line summary of the press release. Like the headline, the summary should draw the reader in quickly and motivate them to learn more.

Since a press release is supposed to look and feel like a story in a newspaper, it's important to include a location and date stamp at the beginning of the first paragraph. Something like, "Palo Alto, CA - February 5, 2007." Like a standard news story, the first sentence, or lede, should summarize the main news of the press release in 25 words or less source: Concept Marketing Group.

The rest of the body of the press release should answer all of the questions a journalist might have about the product, service, or event that you're announcing. Although a business press releases is a public relations tool, it should not read as overly promotional. If it sounds too much like a sales pitch, it will lose credibility in the eyes of the journalist. 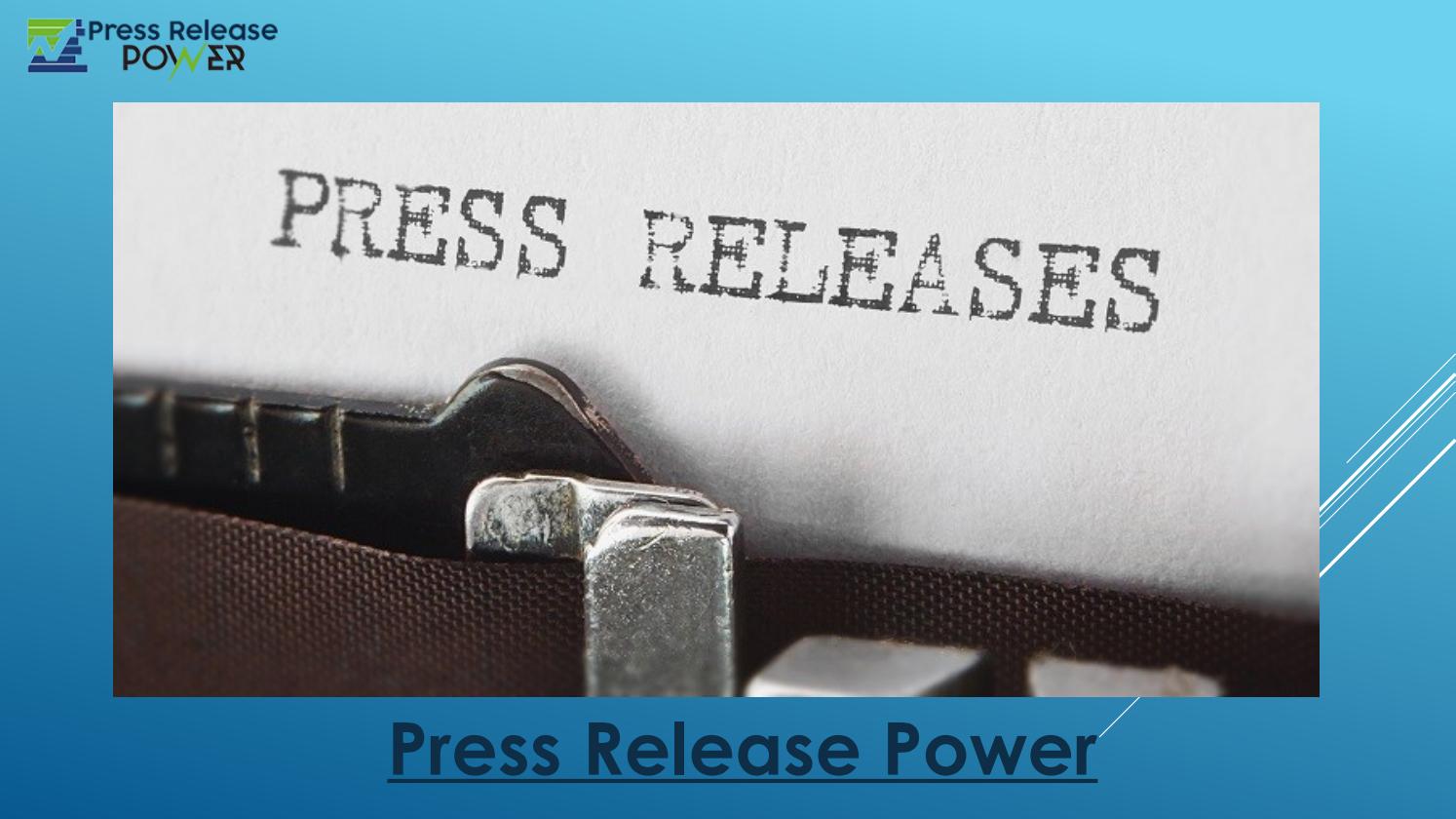